What Is the Success Rate of IVF?

One of the happiness of being a woman is having children. It’s a feeling described as unique and special. However, for women whose reproductive systems do not function properly, having children can be a difficult process. Fortunately, IVF (in vitro fertilization) treatment is an available option that has been used in the medical setting for many years now.

According to records, IVF birth rates in the United Kingdom in 2019 were three times higher than in 1991. But what are the probabilities of IVF pregnancy and its success rate, especially at the first time?

How Does IVF Treatment Work?

Also known as Assisted Reproductive Technique (ART), IVF is a technique wherein egg cells are fertilized with sperm outside the body: in vitro, which means “in a glass.” It is commonly used to treat female infertility due to problems with the fallopian tubes, as well as male infertility due to failure of the testicles to produce healthy sperm.

The woman receiving IVF treatment takes hormone drugs to stimulate her ovaries to ripen multiple eggs, then removed from her ovaries. They are placed in sterile fluid in the laboratory for fertilization by sperm. After three days, when the embryos have developed into early-stage (4-8 cells) blastocysts, one or two healthy embryos are chosen (depending on patients wishes after counseling about success rates, etc., if any) and transferred into the woman’s uterus using a fine plastic tube, through the cervix.

IVF is generally done in cycles on women aged 20-40 years old, although some patients need it later. Patients whose infertility is caused by blocked fallopian tubes rather than problems with egg production may be candidates for tubal surgery first instead of IVF. If you decide to have this procedure, make sure to plan ahead of time and know the average cost of IVF in the UK.

Who Can Have IVF Treatment in the UK?

There are guidelines recommended by the National Institute for Health and Care Excellence (NICE) on who should have IVF treatment in the country. These include a policy that IVF should be offered to women under the age of 43 who are trying to get pregnant through regular unprotected sex for two years. It is also for women who have had 12 cycles of artificial insemination, with at least 6 of these cycles utilizing a method called intrauterine insemination. If you’re not eligible for the government-funded IVF treatment, you have to pay for the cost at a private fertility clinic.

What Is The Success Rate of IVF?

There are times when the type of treatment influences the success rate of IVF. That’s why it’s crucial to choose a reliable fertility clinic with positive feedback and testimonials from their previous clients.

IVF is physically and emotionally demanding and doesn’t always end in pregnancy. You should receive counseling to help you cope with the process. In addition, there are also health risks involved, including: 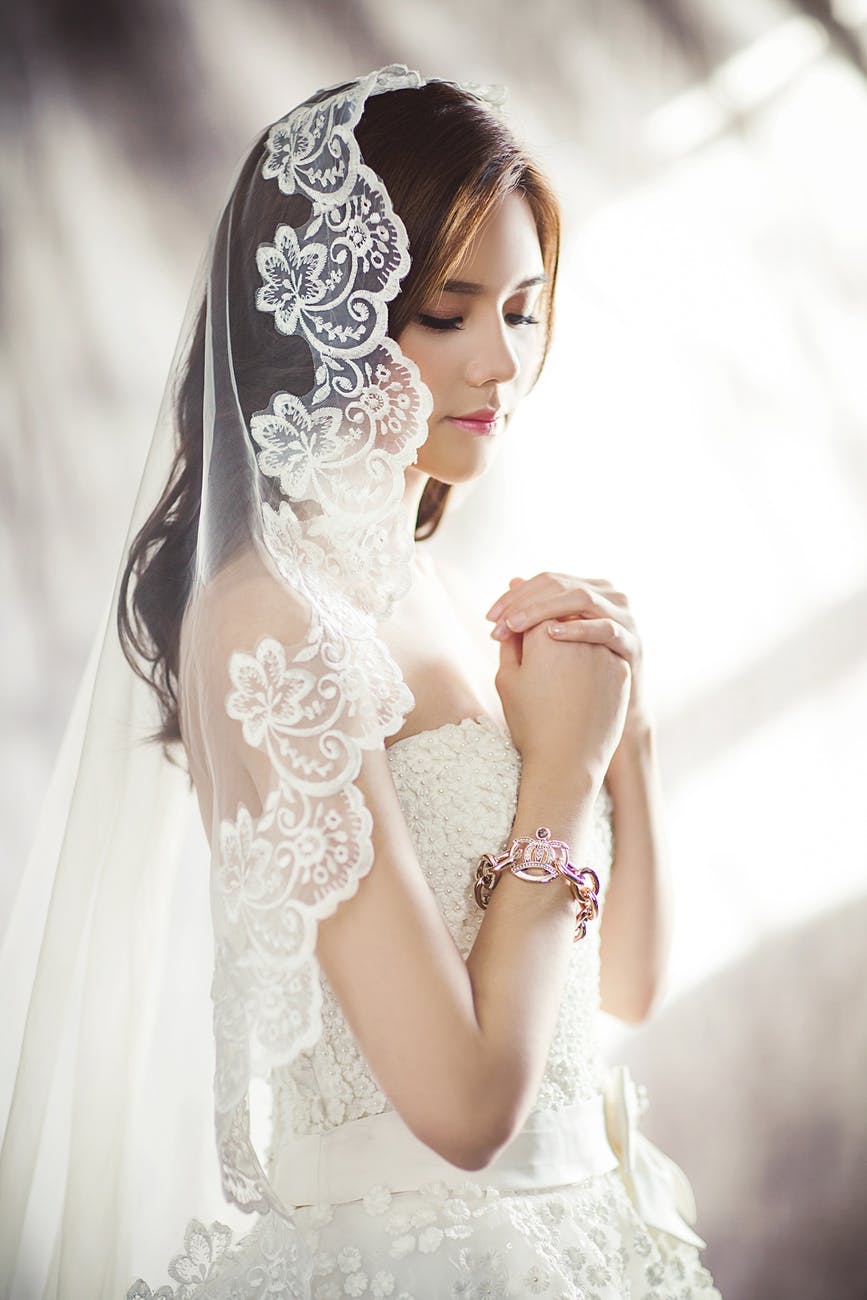 Why Lipoma Surgery Benefits Some Individuals

Gig Work: How to Succeed in the Freelance World