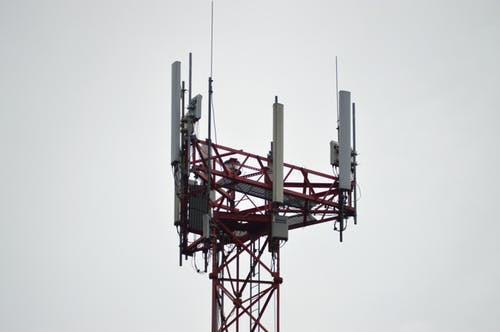 Safety in the Workplace: Two-Way Radios in the Construction Industry

Safety is a concern for both companies and employees. A construction site can be extremely dangerous if certain safety procedures are not performed. Naturally, there are numerous additional safety regulations to follow and wearing a yellow hardhat and high visibility vest. While construction sites are bustling and noisy, they also contain a plethora of potential hazards that can be avoided with proper communication. Keeping everyone aware of current events is critical to ensuring that everyone can be reached.

How do 2-way radio systems improve safety on the worksite?

Bear in mind that attaining a particular level of safety without the correct equipment is a pipe dream. Below are some of the reasons why two-way radios  keep operations safe and efficient.

Eliminates the danger of falling.

Custom wireless communications systems contribute to job site safety by eliminating the need to travel and climb in order to communicate with clients, coworkers, subcontractors, or employees. The more rudimentary the building site, the more challenging it is to travel between locations. Each time you avoid mounting a ladder or traversing tight scaffolding, you reduce your risk of falling. This increases the safety of everyone on the site and the environment. Additionally, it boosts your site’s efficiency, resulting in less downtime, increased revenue, and fewer insurance claims and lawsuits.

Always available in times of emergency.

Many people assumed that two-way radios would be phased out when mobile phones became available. On the other hand, the cell phone had little effect on the market for two-way radios. Construction professionals quickly recognized that walkie-talkies have various advantages over mobile phones to increase construction site safety.

Two-way radios are more durable and have a longer battery life than mobile phones. The screen of a smartphone is composed of brittle glass that is prone to fracture when dropped or damaged. A cracked screen can render this communication equipment unusable in an emergency, such as a fall or on-site accident. Consider how many times you’ve dropped something while working on a job, and you’ll see why your equipment must be sturdy.

While earpieces make it safer to transmit sensitive information in general, wireless devices such as Bluetooth and other wireless adapters can make it even safer and more convenient by removing the need for users to deal with tangled and trapped connections.

Bluetooth technological improvements have resulted in many push-to-talk (PTT) protocols during the last several years. Simultaneously, the manufacturer’s compatibility with the Bluetooth PTT protocol for headsets and two-way radios varies, providing additional options for persons who prefer to communicate hands-free. These Motorola construction radio

users can connect with other radio users while maintaining control of their equipment or steering wheel via features such as VOX (voice-activated communication) or accessories such as a Foot PTT switch or Throat Microphone.

A construction site is frequently a very busy environment, with numerous workers wandering around and diggers, cranes, and other vehicles being driven throughout the region. Not only is using a cell phone while driving a vehicle unsafe, but it is also against the law. A two-way radio is a straightforward answer to this problem. Not only are they safe and legal to use while driving, but they also ensure that all drivers, including those on the job, can be immediately reached and alerted of any hazards. 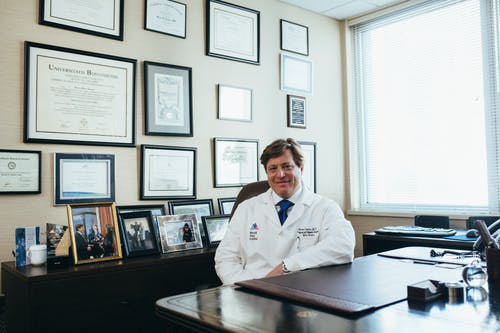 What Are the Approaches to Holistic Therapy? 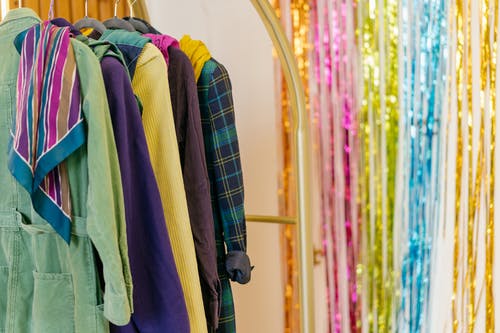